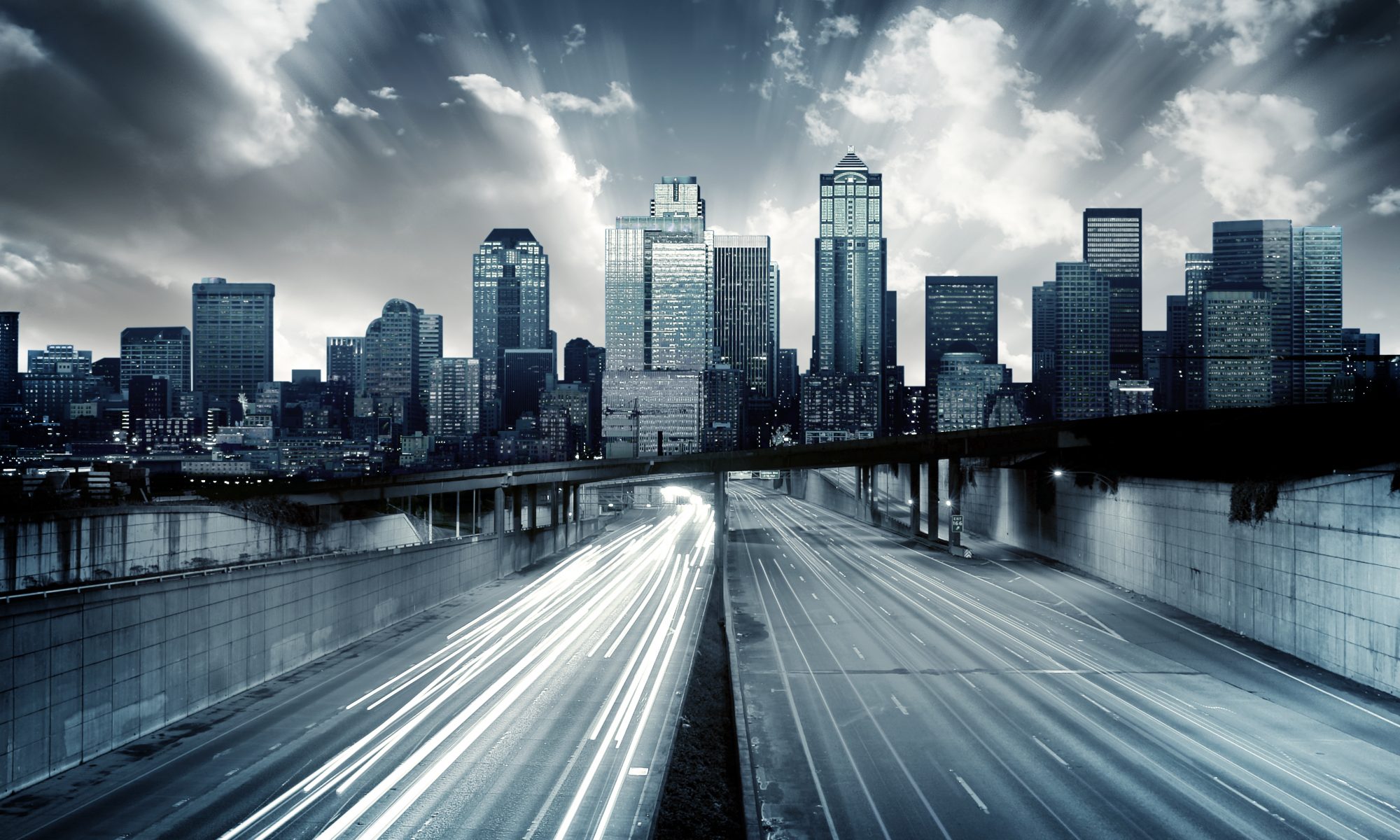 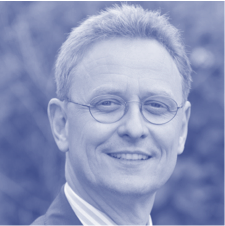 Andreas Mai is an angel investor, board member and expert in business and technology architectures covering autonomous vehicles, mobility as a service and ‘The Internet of Everything’ for automotive and insurance companies, service providers, and governments, and is frequently invited to speak at conferences worldwide.

During his career, he led Cisco’s connected vehicle business and has advised automotive OEMs and suppliers, industrial equipment and aerospace suppliers, and private equity investors in North America and Europe, as a consultant with Roland Berger and PRTM (PWC).

He has published a number of seminal papers at ITS and SAE World Congresses, including “Driving Disruptive Innovation in the Age of Digitization” “Digital or Dead”, “Digitization of Road Transportation: “$5 Trillion Value at Stake”(ISBN 3000544143), and “Internet of Cars: A Business Case”.

He served on multiple task forces of the World Economic Forum (e.g., Autonomous Vehicle, Smart City), and on the boards of the Connected Vehicle Trade Association, the Connected Car Council, Octo Telematics, Cohda Wireless, and Covisint.

Gordon Feller is the Co-Founder of Meeting of the Minds, a global thought leadership network and knowledge-sharing platform focused on the future of sustainable cities, innovation and technology.

He serves as a consultant to Cisco focused on Internet of Things and Talent. Gordon has worked in the area of emerging technology for three decades, most recently consulting on projects which harness the power of data (whether in the cloud, pulled via mobile networks from IoT-enabled end-points, or other advanced technologies) for solving complex problems. From 2010-2016, Feller was the Director of Urban Innovation at Cisco Systems headquarters in Silicon Valley where he served in an executive capacity within the company’s programs focused on cities. Prior to joining Cisco, Feller was the CEO of Urban Age Institute, an international non-profit research and training organization which began inside the World Bank and spun off in 2001. For 30 years, Gordon has advised on economic and technology issues with leaders of multinational companies, cities, NGOs, foundations, and national governments. His clients have included The World Bank, UN, German and Canadian national governments, The Rockefeller Foundation, IBM, Reuters, Metropolis, United Cities & Local Governments, among others. Gordon advises leaders on harnessing the power of advanced technologies which can enable them to solve complex problems with a special focus on practical solutions where economics, technology, and sustainability intersect. Gordon’s work has had broad and deep impacts. He’s published hundreds of articles including in CFO Magazine, Urban Land Magazine, TIME, Financial Times. He was appointed as an Abe Fellow by the Japan Foundation Center for Global Partnership. He was formerly the Editor of Urban Age Magazine. Columbia University awarded him a Bachelors and a Masters (cum laude). At Columbia he served as a Lehman Fellow, a Wallach Fellow and a Dean’s Fellow. He serves as a Fellow at the Urban Sustainability Lab within the Smithsonian Institution’s Wilson Center.

Eric Dentler‘s professional home is high technology sales, service innovation and Software as a Service for digitizing cities and enterprises. He has a long track record of helping smart cities with the deployment of best of breed networks, technology and software solutions that meet the needs of their most demanding departments and constituents.  Eric is an expert in leveraging wireless, hybrid fog and cloud computing, content management, location, IoT and analytics to help his clients monetize new digital services. He has sold the equipment and tools to successfully deploy managed hotspots in large chains, including McDonald’s and Starbucks, two dozen major airports, and countless arenas, stadiums, convention centers, colleges and corporate offices.  During his career, he spent ten years at Sun Microsystems, another ten at Cisco Systems and a decade as a sales executive and interim CEO in various startups in the telecom, push-technology, eCommerce and interactive television sectors. He is a graduate of the University of Massachusetts in Amherst.

Clay Phillips is an experienced executive in the fields of open innovation, business development, strategy, and alliance management. Since founding Crow’s Nest Consulting in early 2014, he has served as an independent innovation and growth strategy advisor, VP for LaunchPad Central (a San Francisco-based innovation software-as-a-service firm), and an adjunct instructor for the NSF’s Innovation Corps program with the University of Michigan and NextEnergy (a Detroit non-profit accelerator / incubator focused on transportation and energy). He specializes in applying lean startup innovation principles having developed and led innovation programs with many startups, large corporations and non-profits in the technology, health care, materials, financial services, specialty chemicals, energy, and mobility sectors.

He was an executive at General Motors where he spent most of his career at the R&D Center with leadership positions in corporate and advanced technology intelligence and strategy, alliance management, and innovation commercialization. In the early 2000’s he worked with Clayton Christensen’s team on a disruptive technology assessment of the automotive industry, and then led strategic initiatives based on the resulting insights. He was a founding member and VP of GM’s corporate venture capital arm, GM Ventures, in 2010 and led commercialization strategy and planning for the R&D Center’s open innovation and internal startup program. Earlier in his career he managed international product and portfolio development and new business development initiatives.

Before joining GM Clay served as an intelligence officer with the U.S. Navy. He holds a BA degree from Trinity College in Hartford, Connecticut, and an MBA from Columbia University in New York City. For fun, he is an amateur musician and composer, and enjoys sailing on big water whenever possible.